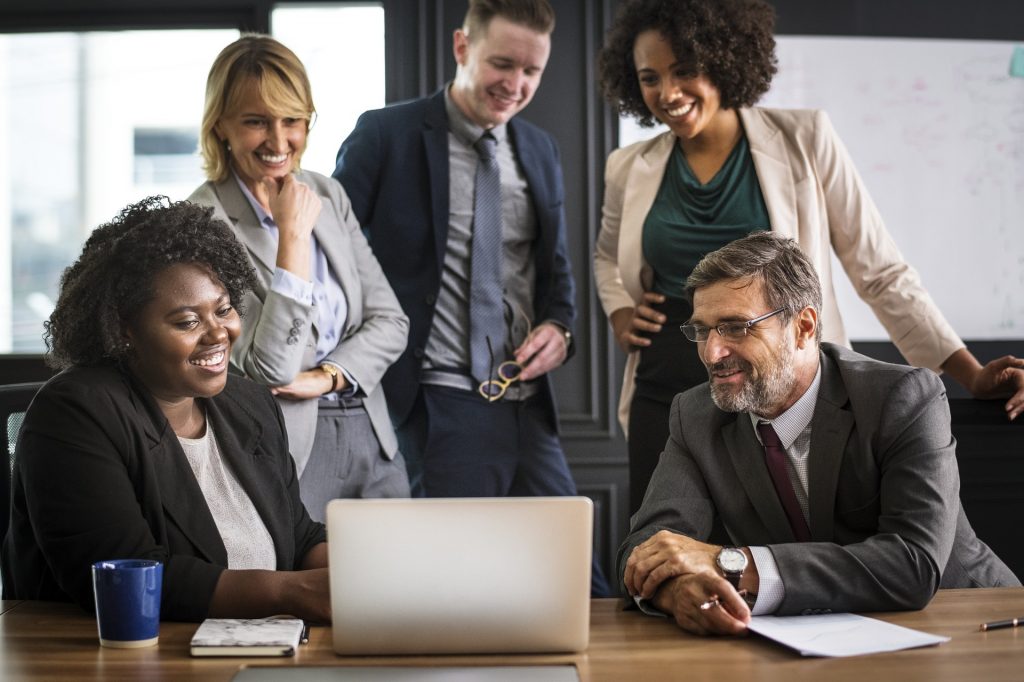 We’ve all sat through a boring, dry corporate video that tries to communicate some new organizational change or service offering — something really important — that falls flat.

Maybe the messaging isn’t relevant to the audience, the budget is too low or it’s just a flat-out a chore to watch; whatever the reason, if you need to create your own corporate video, you’ll likely find yourself trying to avoid all of the above.

One effective method of communicating a memorable message to your employees or customers is to use humor. While not easily accomplished, a successful corporate video that relies on humor as a mechanism or framing tool can get across your message in ways that those dry videos can’t hope to match.

Of course, the downside is if you’re not careful, you might create a cringe-inducing video that becomes a celebrated flop on YouTube.

With that in mind, here’s how you can create an effective corporate video using humor that won’t be remembered for all the wrong reasons.

First off, one of the important rules to any video using humor is not overdo it.

What does this mean? Generally, the bigger you go, the higher the likelihood you’ll fall flat on your face. You want to create exaggerated moments that produce a chuckle or two but, more importantly, stay memorable for your audience.

As an example of heightened moments, let’s take a look at this video we shot for FP Mailing Solutions that highlighted one of their technology services.

First, some behind the scenes info.

In the course of developing this video idea with FP, they indicated they would like this to be framed as a soap opera, hence the beginning title. We then worked with them to add visual gags. We also developed the jokes with a comedy writer we brought in to punch-up the dialog and make this video stand out.

You’ll notice a few exaggerated visuals, like the ridiculous stack of USPS boxes and the sped-up video of our hero quickly preparing all the boxes for mailing. The incorporation of the “talking head” interview made famous by TV shows like The Office and Parks and Recreation also served to let viewers know that those sections of the video were going to be lighter in nature, a signal of silliness.

Plus, none of this took the focus away from the Mail One 2.0 service that FP Mailing Systems wanted to promote. The majority of the video still breakdowns the benefits of the service and graphically navigates through the Mail One interface.

In this video, we took FP’s main message, the benefits of their service, then added a lighthearted narrative around it to help easily explain those benefits. A manager needs a job done, and thanks to this service, the employee gets it done quicker than anyone expected, positioning him for future success. It’s a story pretty much any viewer can relate to.

In terms of heightening, it’s an everyday scenario made dramatic for educational effect. The stakes are played up to draw viewers in, then the happy resolution reveals a true-to-form comedy.

Humor does not have the make up all of your video, it can just be added in, like pinches of spice to what would likely be a bland informational video.

Now, we should probably note that humor is subjective. What one viewer (or you) might find funny, another might see as just kind of “blah.” So, there’s some risk involved in relying on humor in a video like this, but this can be easily minimized by following some of these general rules:

If you’re interested in learning more about how humor can help your corporate, internal or external marketing video, then feel free to contact us at any time. Just fill out the form on the page and we’ll get back to you within one hour.

Team Creative Content, Marketing
How to Use Humor to Create a Memorable Corporate Video