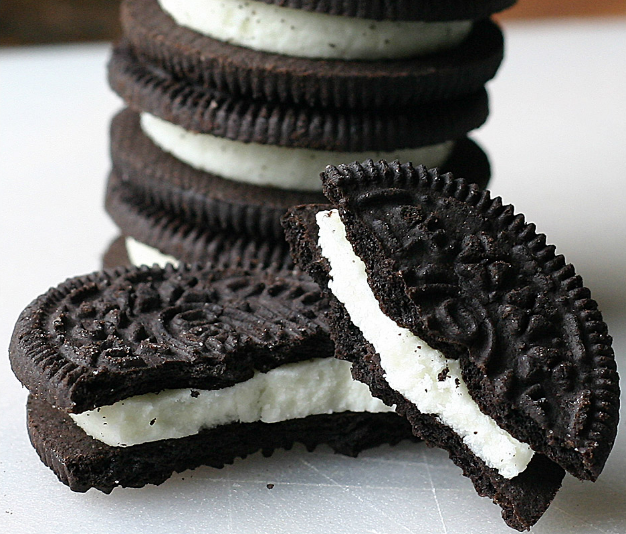 As if you needed another reminder about how significant video marketing has become, Mondelez International (maker of “America’s Favorite Cookie” the Oreo) has just signed a huge deal with Google to provide video content that reaches markets across the world.

Mondelez VP of Global Media and Consumer Engagement Bonin Bough explained that they will work with Google to create content pilots through YouTube’s Brand Partner Program, while also making “media buying, creative production, data and analytics work together in real time and at a fraction of the cost.”

Mondelez, who spends $200 million a year on global marketing, plans on spending 50% of their marketing budget on digital channels by 2016. Back in March, they kicked off this plan by inking a 52-country ad deal with Facebook. Facebook VP of Global Marketing Solutions Carolyn Everson commented on the partnership, saying the plan was a shift “back to a more personal way of marketing, leveraging technology to bring a personal touch to business with the scale and efficiency of mass media.” The deals with Facebook and Google show how serious Mondelez is about focusing on digital. What’s more, the company said they will be shifting 10% of its ad budget to online video this year alone.

Mr. Bough explained the reasoning behind their digital strategy, saying that “58% of consumers turn to digital platforms for their daily media consumption. Although we’ve adjusted our media spending to reflect that behavior, there’s still a gap. The deal with Google will enable us to close that digital divide.”

Video marketing provides many opportunities for advertisers that can’t easily be found in other channels: namely, increased understanding of the video’s product and higher recall rates. Digital Sherpa reports that every day, 100 million Internet users watch at least one online video. Along with the high viewing rate, Digital Sherpa notes some other impressive statistics about video marketing:

With more and more companies like Mondelez putting heavy emphasis on video marketing, it’s becoming harder to ignore the fact that one of the best ways to connect with customers is through creative, personal and entertaining video content.